Sam Brunelle has gained a lot from playing basketball. Now she wants to give back.

The William Monroe senior, who has verbally committed to playing basketball next year at the University of Notre Dame, will be holding a one-day basketball camp Saturday, Nov. 17, at William Monroe Middle School.

Brunelle was named the Virginia High School League Class 3 player of the year last season, as well as the Gatorade Virginia player of the year. She scored 30 points and pulled down 15.6 rebounds a game a season ago and helped lead William Monroe into the state playoffs for the first time in 30 years.

She verbally committed to the University of Notre Dame last April at a ceremony at her high school. The 6-foot-3 Brunelle had scholarship offers from 40 schools, but chose the Irish, who are the defending national champions and the preseason No. 1 ranked team for the 2018-19 season. 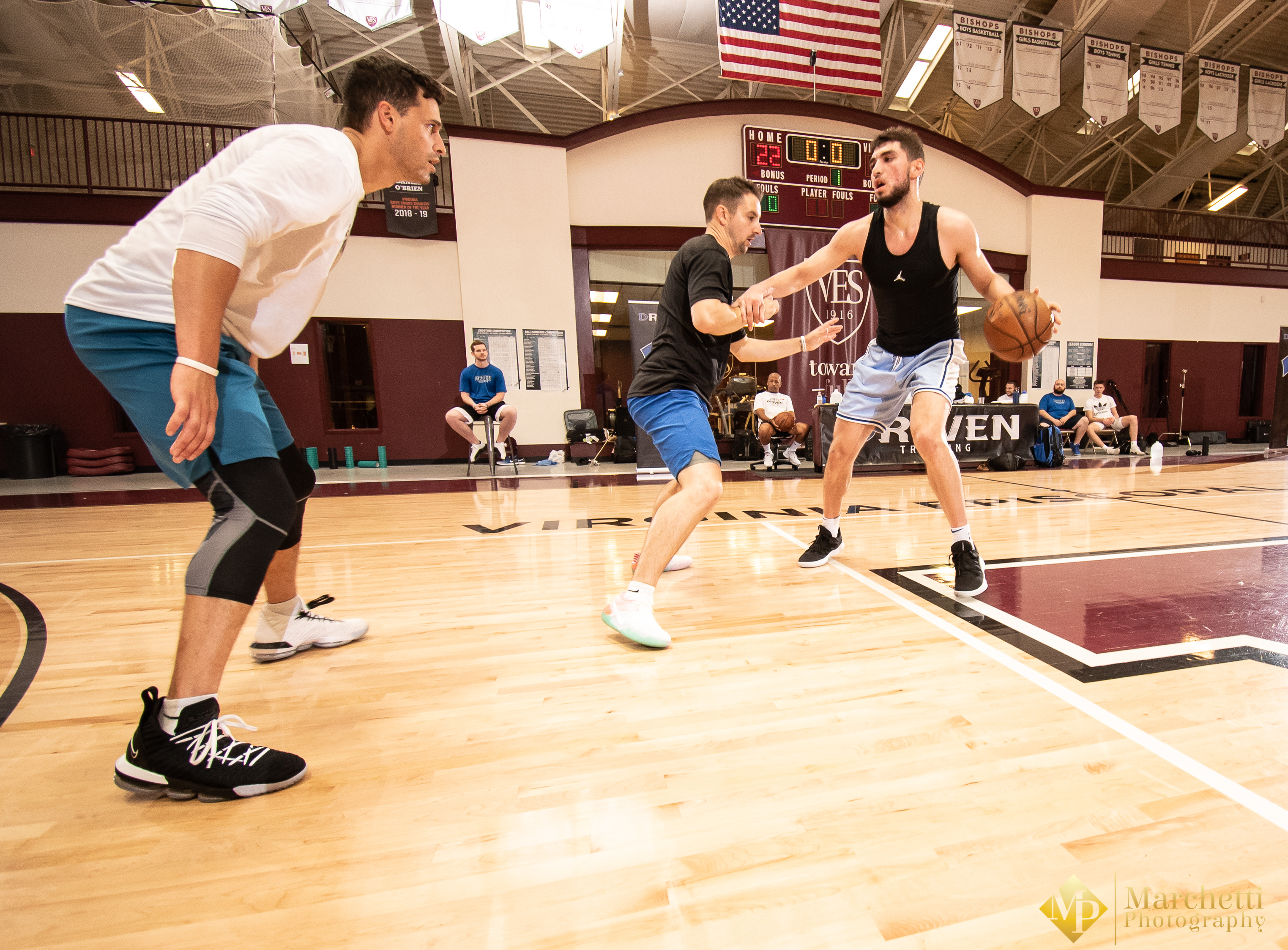 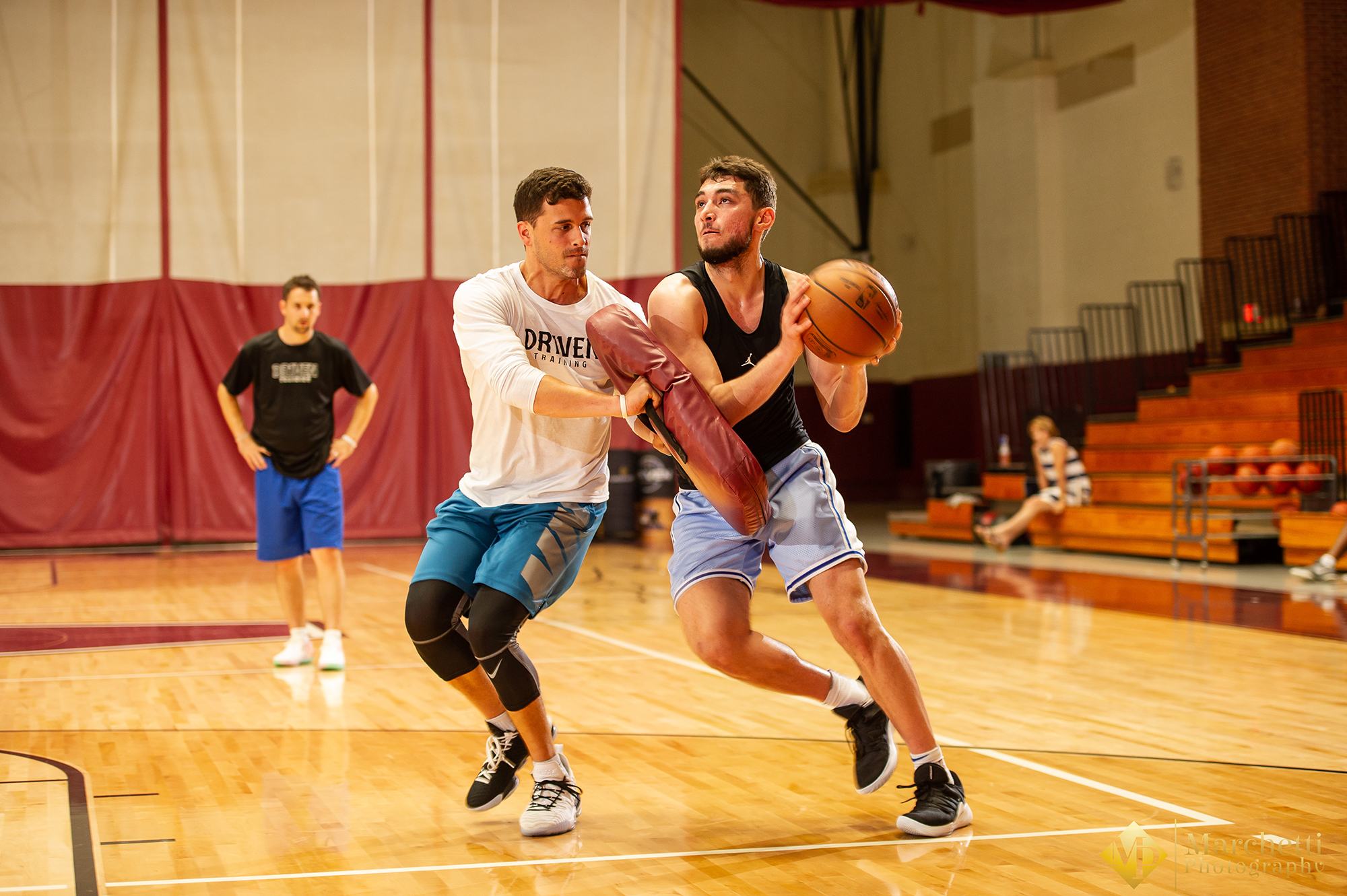 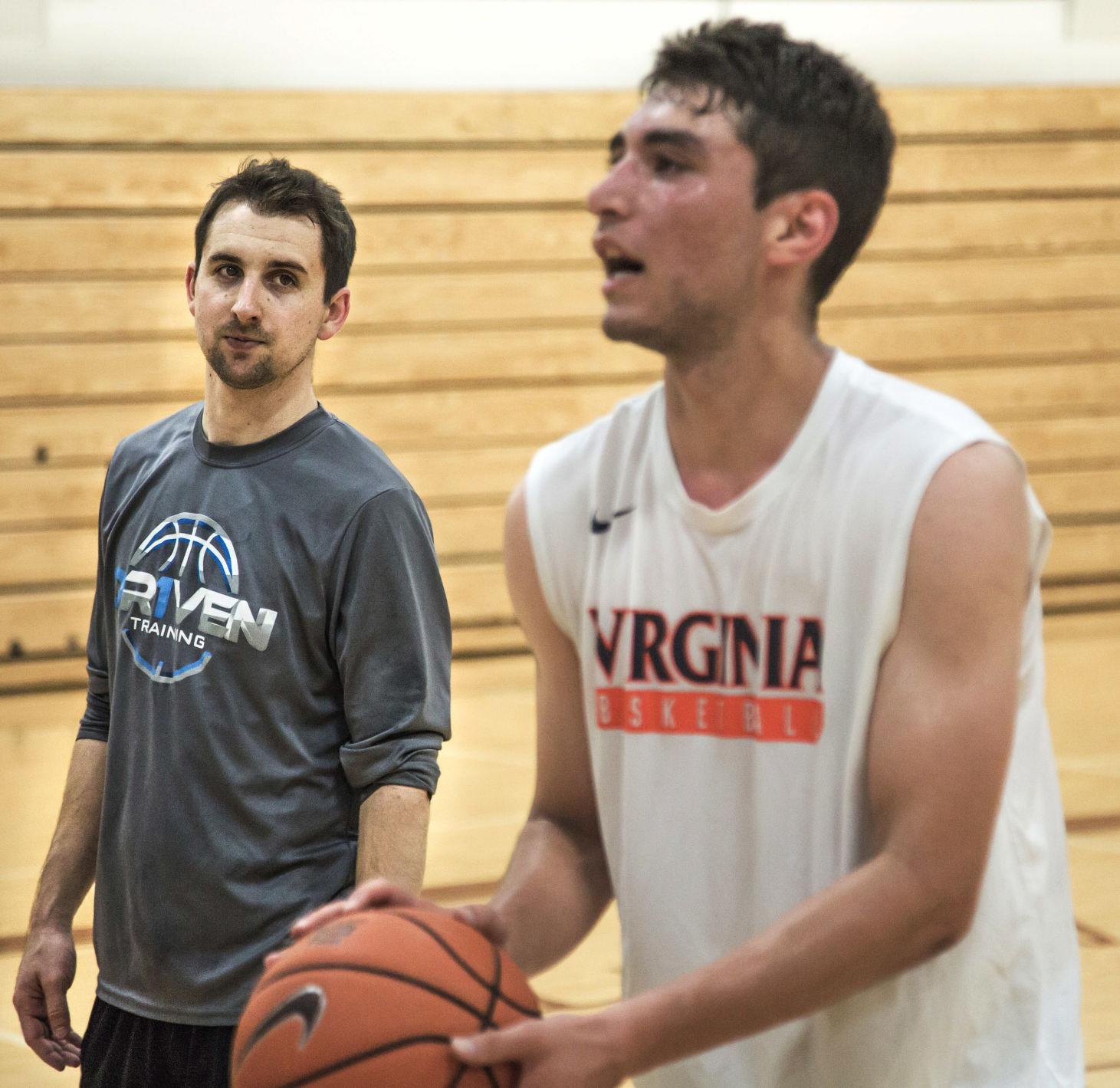 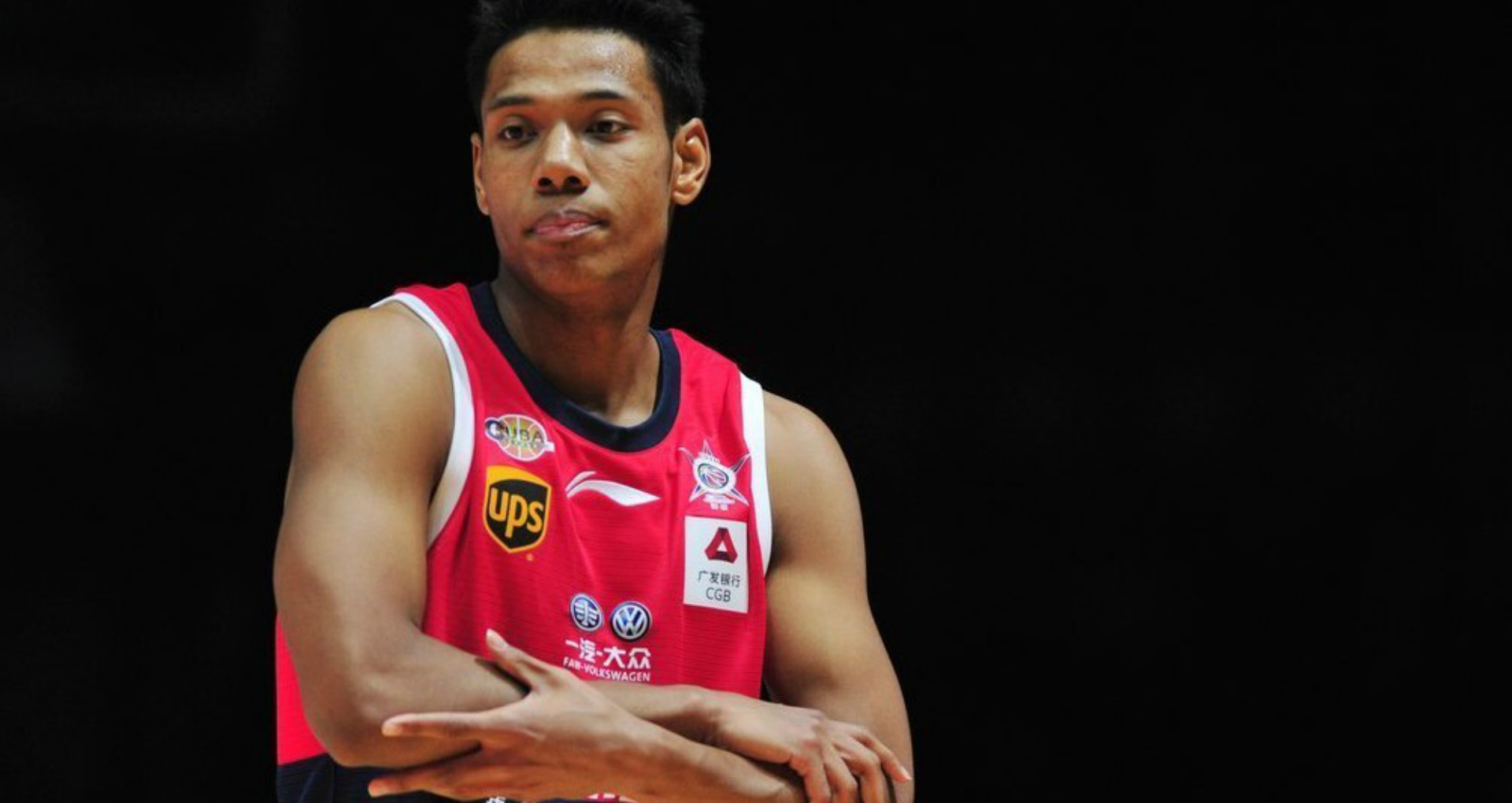 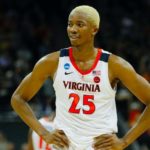 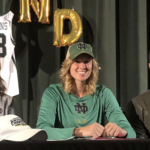